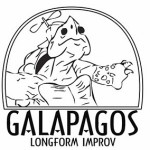 
- has taught & performed in fests & shows all across North America


Having performed countless forms and styles of shows across North America since 2003, Galapagos's performances are now liquid metal shaped by the suggestion and the group mind. One of the founding groups of The Torch Theatre in Phoenix, they place full commitment, exploring the absurd as a team, and having a blast above all, especially when it involves hijinks like mixing lofty artistic ideals with shameless pop culture tropes. Galapagos is Bill Binder, Jose Gonzalez, Jon Jahrmarkt, Mark Jordan, and Shane Shannon and they love you.


Galapagos was formed in the Fall of 2003 and is devoted to performing
longform improvisation based in strong ensemble work and characters
& scenes rooted in truth. Our improvisation is often in the form of
Harold, a structure and philosophy of improv pioneered by Del Close & The Committee in San Francisco and further developed by Del Close & Charna Halpern at
ImprovOlympic in Chicago (now called iO), the Deconstruction, the Armando, and include longform structures that we have developed ourselves such as Quiet Desperation, The Rubik's Cube, The Cassette, and Liquid Metal. Whatever the
specific form is, a single audience suggestion serves to inspire our
explorations. 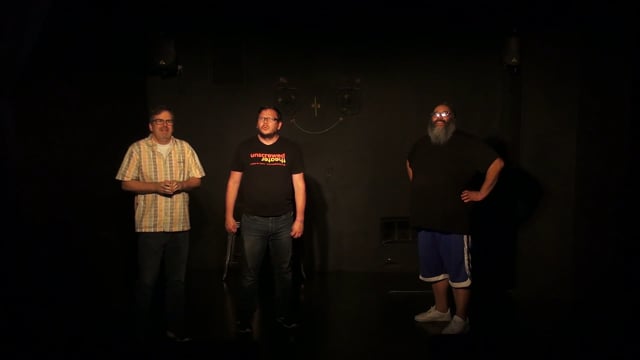